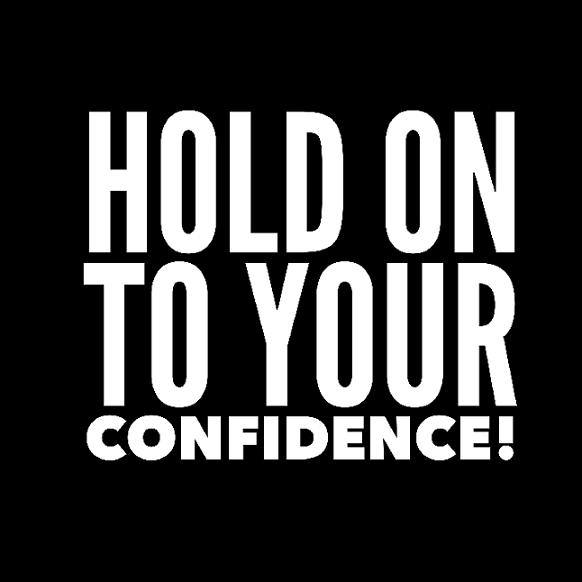 From Genesis to Revelation, we find innumerable accounts of “God said” and it came to pass according to His Word either spoken directly by God Himself or indirectly through His servants (the Angels or Prophets)…

Sometimes God said things that seemed unbelievable and impossible but at the fullness of time all the things came to pass according to His word. For example Sarah became a mother at 90 (Gen. 21:1-7), Elizabeth also brought forth a son at her old age, and Zachariah who became dumb due to his doubt, spoke to name the child (Lk. 1:57-65).  This was also according to the Word of God. The blessed Mary conceived a child in her virginity and brought forth a proper human child, also according to the Word of God (Lk. 2:4-7).

Given all the above unusual instances, what is there that God has said, that shall not come to pass according to His Word?

Surely, He who, according to His words made a virgin to conceive and bring forth a child, will perform His words, SURELY, HE WILL. (Ps. 119:65),